Have you ever seen or used robot-powered mobile testing? Discover how Mobot’s mechanical robots automate app tests that are impossible via emulators, eliminate manual testing, get products out faster, and improve app quality. In this episode, Eden Full Goh, the Founder, and CEO of Mobot, shares how this automation technology is the missing link to your automation testing plan. Listen in to hear more about the future of mobile testing. 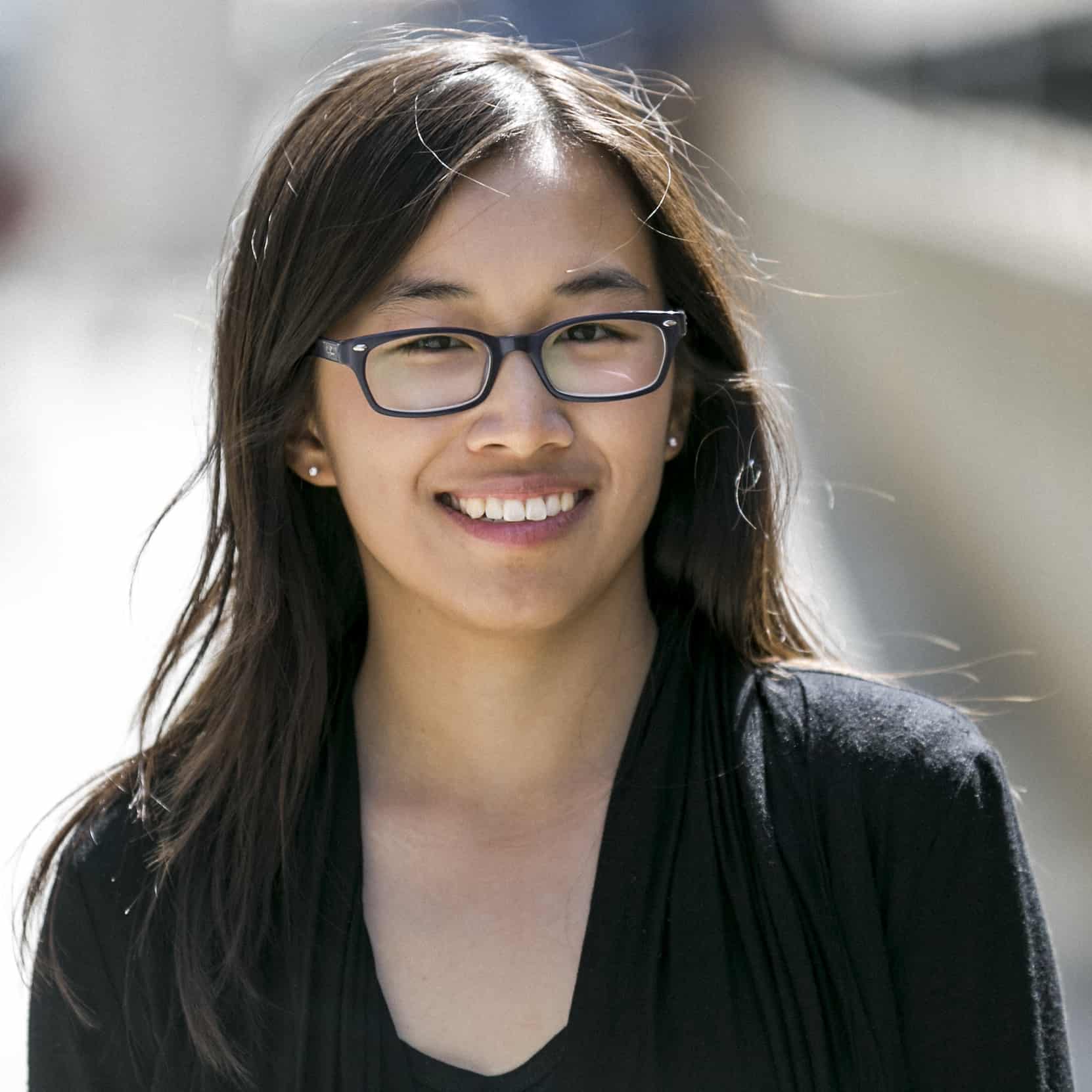 Eden Full Goh is the Founder and CEO of Mobot. Mobot (YC W19) is building the future of physical testing in the cloud, leveraging mechanical robots to help engineering teams automate regression testing for software that runs on proprietary hardware, starting with iOS and Android.

As a former Product Manager, Eden worked on software spanning the energy, healthcare, and government sectors at Palantir Technologies and Butterfly Network. Before dropping out to accept a Thiel Fellowship, she studied Mechanical Engineering and Computer Science at Princeton University. During her fellowship, Eden founded SunSaluter, a global non-profit that deployed an open-source solar panel tracker design in 19 countries, impacting 17,000+ people.

Scroll back to top

Enter your name and email address below and I'll send you periodic updates about the podcast.