Running automation testing across the enterprise is hard. There must be a better way. In this episode, Oren Rubin, founder of TestIm.io, and Maor Frankel, a Senior Software Engineer at Microsoft, share how to scale testing using TestOps principles. Discover how to leverage control, management, and insights to unjumble your automation’s growing complexity. This is not theory. Moar shares how he successfully implemented TestOps at Microsoft with his team. Listen up! 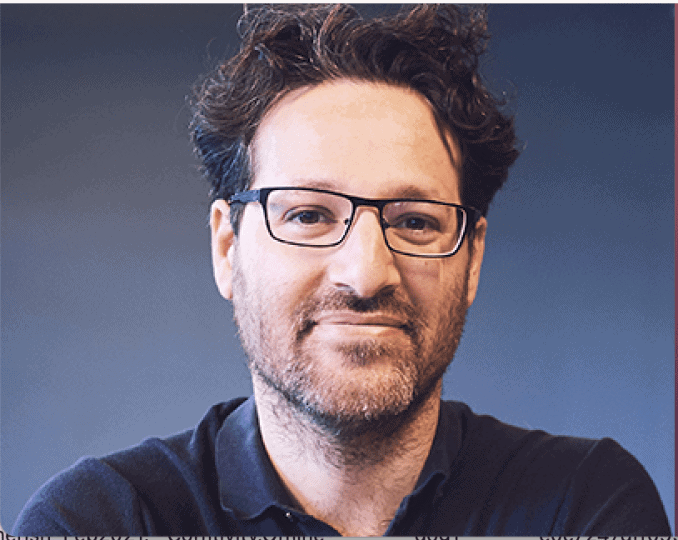 Oren is the Founder and CEO of Testim.io