Katalon Studio Review (Is it better than Selenium?)

A few months ago I published an article on the Ultimate Automation Testing Tools Guide (Over 40 Tools Listed). Since Publishing it, I’ve gotten a bunch of comments asking why Katalon Studio was not on the list?

So I decided to create an episode all around Katalon Studio with automation testing expert Raghav Pal.

Get ready to discover some Katalon Studio pros and cons.

So at a high level what is Katalon Studio? 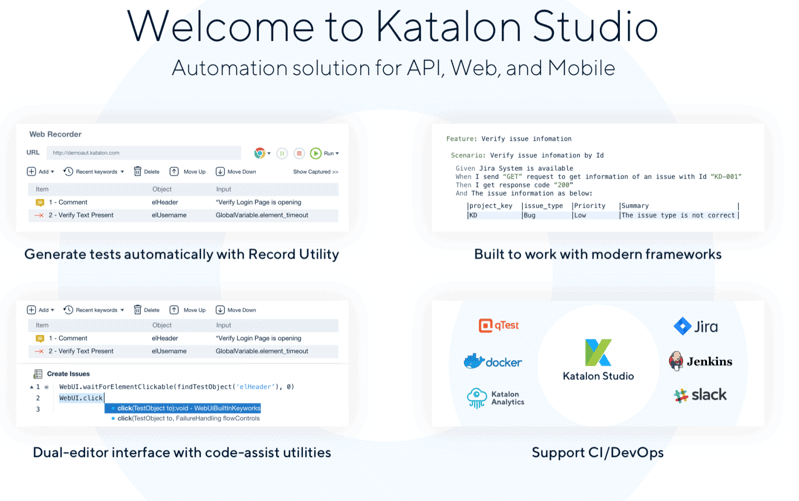 It is not open source but it is free, and this tool can be used to automate on front-end web applications, mobile and web services.

The great thing about this tool is it's a complete package and framework. So you don’t have to download or install any other components when working with it. All you need to do is download the zip package, and then you unzip it. Start the executer, and you have a very clean and good-looking GUI that you can use to start creating automation test.

Another benefit of using this testing tool is the learning curve is very small, and you don’t need any programming skills to start.

So testers who have no coding experience can, download it and start within 10 minutes to create automation tests cases. 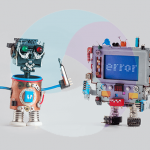 How Does Katalon Studio work?

Katalon studio’s user-friendly interface acts as a wrapper over the Selenium and Appium libraries. It also provides multiple ways of creating a test case. So you might be wondering about what benefits you get from Katalon Studio vs selenium or Katalon vs Appium? The answer is both Selenium and Appium are just API libraries, not test tools. You need to program functionality from scratch to create a framework using these libraries.

Katalon does all this heavy lifting. So you get an out of the box framework already created for you.

For example, you can:

Since Katalon was designed to allow non-technically testers to create automated test they really encourage the keyword approach to test case creation.

If you can't find an existing keyword within Katalon Studio you can create a custom keyword using Java or Groovy. You can also add external jar dependencies in case you have some a third-party Java library you want to use.

Katalon Studio supports parallel testing with multiple browsers, and you can also use it with remote service providers like SauceLabs or Browser Stack.

Out of the box integrations with Jira, Jenkins and a bunch of test management tools.

Testers who have used QTP or UFT before will find many of Katalon Studio’s features very familiar. It uses the same kind of object repository approach where you create an object that you can then associate with a page. So if there is ever a change, in any of the objects, you don't have to all your test cases that use it. All you have to do is go to that particular pages “object repository” and then make the modifications there — one time.

So it’s kind of like the Page Object model you would use with Selenium for nonQTP users.

So if you need to automation thick client desktop applications Katalon studio will not work for you.

There are a lot of features built in this tool so even if you are working with some applications developed with something like Angular or AngularJS technologies — it probably has some special libraries and keyword available to you. For instance, there are some keywords like WebUI.waitForAngularLoad and things like that.

There are a lot of inbuilt keywords that you can directly use but if you ever need a custom one no problem. You can always create your custom keywords. 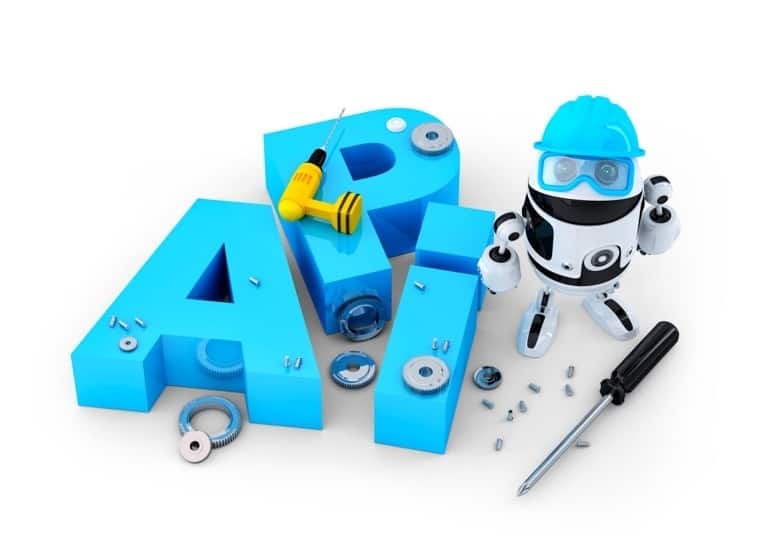 Katalon also has functionality that allows you to test web services and REST APIs. However, I believe there is a lot of room for improvement in this area. If you’ve already used tools like JMeter or Postman, you will notice that Katalon Studio is not yet on pare with them. So you might not want to rely on it for all your API testing just yet. For a full list of other API testing tool options check out: 15 Open Source API Testing Tools For REST & SOAP Services

Katalon studio not only uses Selenium is also uses and Appium libraries behind the scenes. Because of this, you can also test mobile apps using Katalon studio.  The record feature built into the IDE also allows you to use the record mobile utility for mobile tests.

If you work at an enterprise level with teams working on the same code and the same framework Katalon has got you covered. They have built-in integration with Git to store all your test code and framework libraries.

Even if you're team doesn’t have a lot of experience with version control system Katalon studio has made it easy because they have built-in UI menus where you can quickly clone, pull and push your changes into Git.

For debugging, you can create breakpoints and then debug your test case.

It's something similar to what you do in Eclipse because it's built over the Eclipse SDK. So it has all the same debugging features. It also has intuitively built-in reporting and the logs.

Running in Parallel is Where Katalon Studio Shines

When you get to the point with your test framework when you want to run your test cases in parallel you often face a lot of challenges.

Sure there are features within our frameworks, and we can code from scratch. But why would you if you don’t have to?

I’ve seen that even experienced automation engineer s face challenges while writing the code for such features like running multiple test cases in parallel with different browsers.

So this is an area that Katalon Studio excels in. It has built-in features that make running test in parallel easy.

Who Should Take a Look at This tool?

Katalon studio is an excellent tool to check out particularly for people who have minimal programming or coding background.

I get emails all the time from folks asking me about how should they can get started with automation testing without having a developing background. To get started learning, using a tool like Katalon studio is a great place to begin.

I'm sure you've all heard of Selenium by now. It's a popular tool END_OF_DOCUMENT_TOKEN_TO_BE_REPLACED

Just because you can automate tests doesn’t necessarily mean that you should. In END_OF_DOCUMENT_TOKEN_TO_BE_REPLACED